To celebrate the 25th anniversary of Crash Bandicoot, Activision has released a bundle containing five games from the Crash Bandicoot franchise: Crash Bandicoot N. Sane Trilogy (the first three games in the series), Crash Bandicoot 4: It’s About Time and Crash Team Racing Nitro-Fueled. The bundle will be available on Nintendo Switch, PlayStation 4, Playstation 5, Xbox One and Xbox Series S/X. 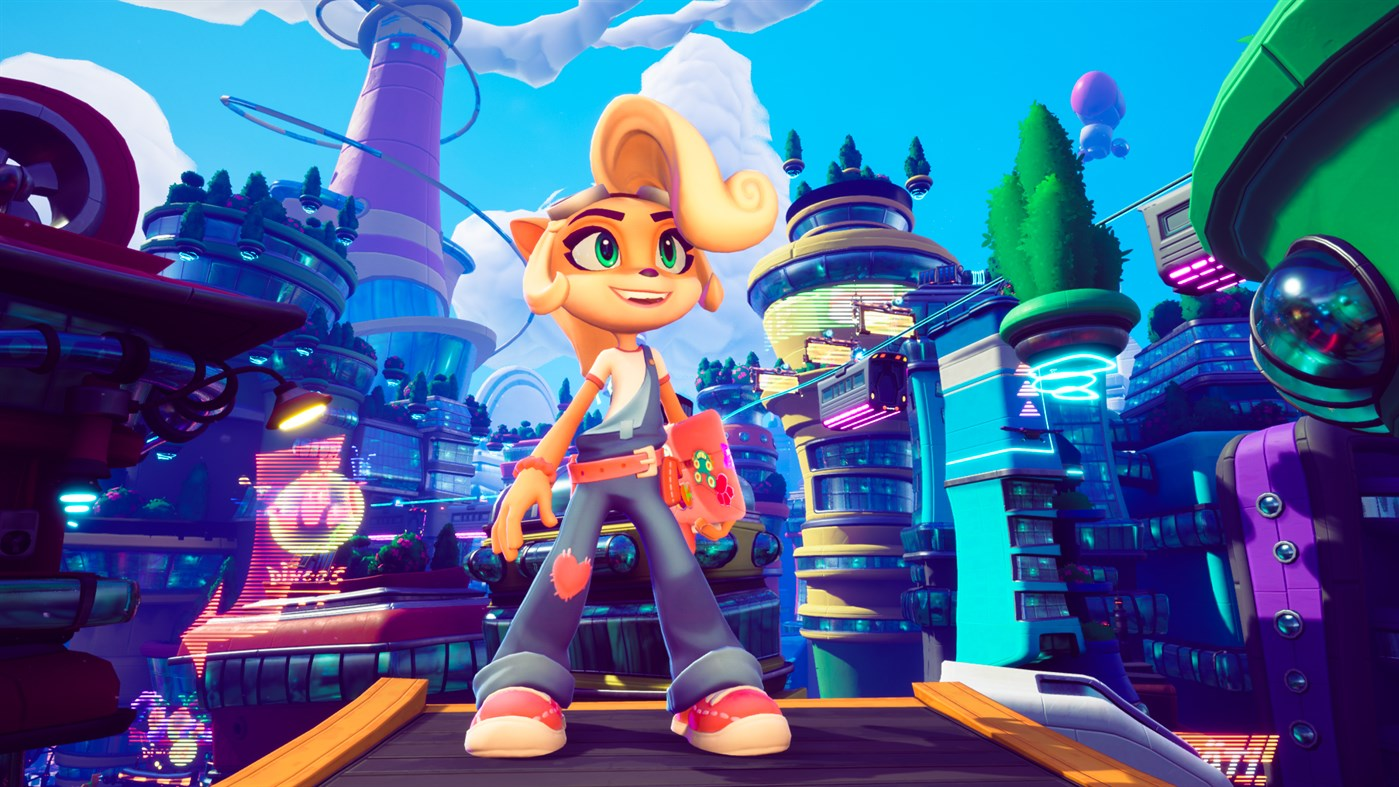 The bundles provide the perfect opportunity for players to give the Crash Bandicoot franchise a chance or let existing fans of the series get hands-on with the main game titles for a fraction of the usual cost.

For players wanting to break into the franchise, the official Crash Bandicoot YouTube released a video surmising the lore so far.

From the “Cosby Suite” to “cube crawls”: Activision Blizzard sued for sexual inequality and harassment