GameStop back at it again with more leaked SKUs

Nintendo Switch insider, Leaky Pandy, teased various “significant” announcements that will reveal over the next four weeks. Chinese whispers have also spread that Nintendo is planning to end February with a BANG, leading many to speculate that all this has something to do with this year’s Pokemon games reveal.

According to another prominent leaker, GameStop has updated its internal database with two new contiguous $59.99 Switch SKUs, otherwise referred to as two new Nintendo Switch games. While these games are not confirmed, it would not be wrong to assume that these are the two new Pokemon games rumoured to be remakes of Diamond and Pearl.

A Pokemon Twitter leak account backed up the claim, who further stated that “In the past, we've seen GameStop adding SKUs shortly before announcements”, and so this leak is not entirely surprising.

However, until anything is confirmed, its best to take all news and rumours with a pinch of salt; while these games have a high probability of being for Pokemon, they could also be something else entirely. For now, neither Nintendo nor GameStop have commented on the leak, which could be because Nintendo is planning to announce their Pokemon games and Switch games in the next month. 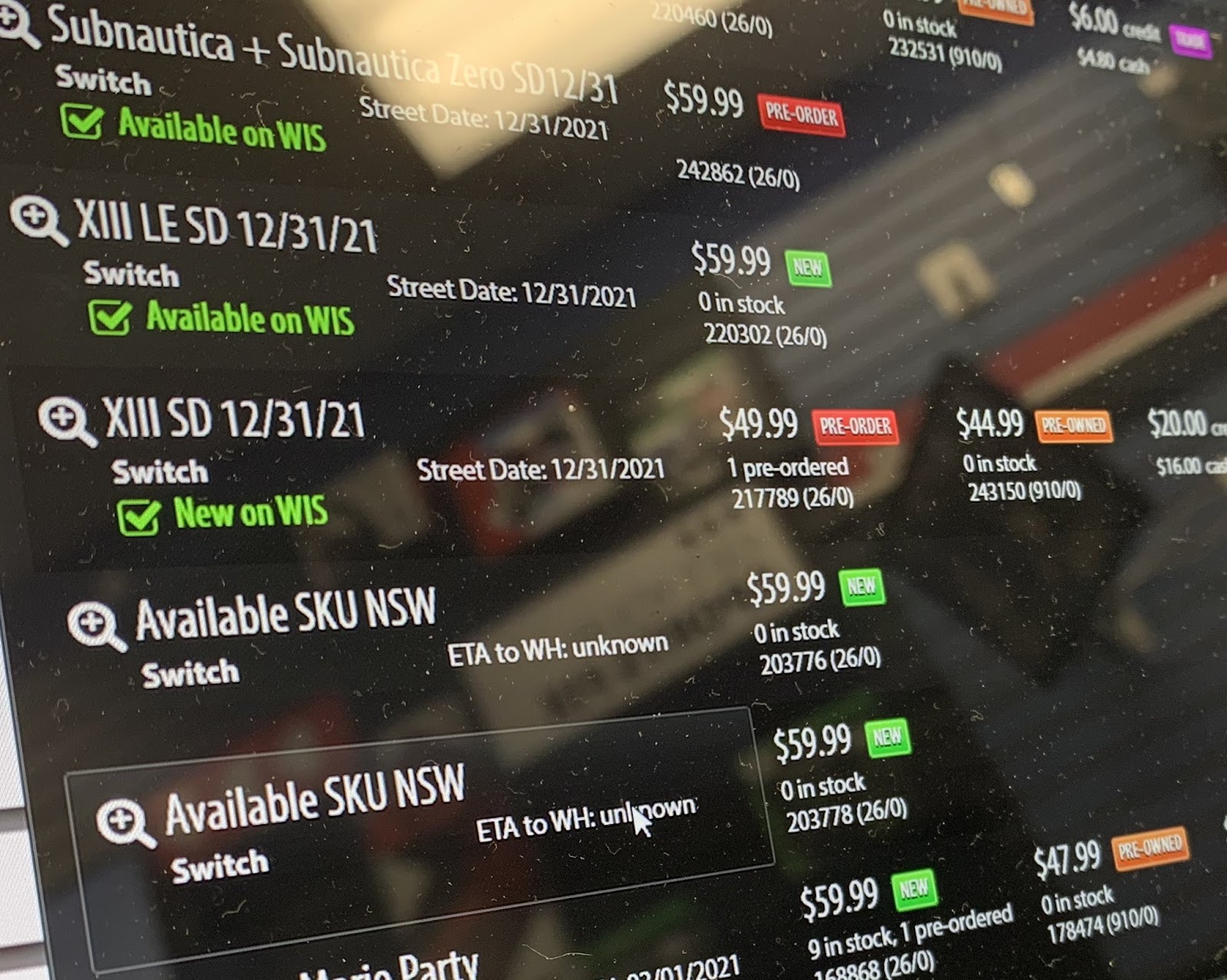