‘Lanebreak’ will give Peloton owners an alternative to instructor-led classes.

Earlier today, The Verge reported that Peloton would soon be coming out with an in-app video game dubbed tentatively as “Lanebreak”. The game will be exclusively available for Peloton bike owners and subscribers.

According to The Verge, the player will control a rolling wheel controlled by changing their cadence and resistance to achieve various goals. The player will reportedly be able to choose their difficulty, music and duration before beginning to play. The game also rewards the player based on three types of challenges: pickups from being in the correct lane, streams that grant you points based on cadence, and breakers that reward you based on your energy output.

When speaking on their experience testing the game, Ashley Carman - the writer of The Verge’s announcement - stated:

I only had a chance to test the game once on my bike, and personally, I found it boring and confusing to follow, especially compared to instructor-led classes (I did a 10-minute class and was counting down the seconds until it was over.) However, this feedback also comes from someone who doesn’t play video games and prefers Peloton because of the various instructors’ personalities and music choices. 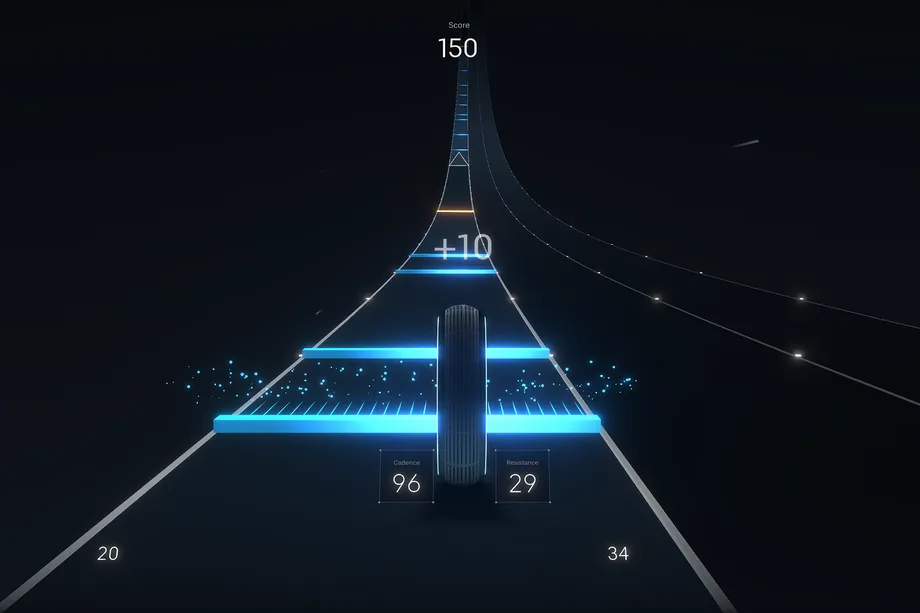 The game is not yet available, although a members-only beta is expected to open later this year. There is currently no information on how players will be able to sign up for the beta.

The Italian Ministry of Foreign Affairs has published a video game