One update for mid-September, with free-to-play launching shortly after

We reported on it earlier this summer; Rocket League is going free-to-play. Psyonix touched on a few changes that went paired with the announcement, such as revamped Tournaments, new Challenges and cross-platform progression. Today, the developer shared more details and additional changes that are coming to Rocket League soon.

For starters, Psyonix is going to change how the seasons currently run. All the current seasons will be running at the same. Rocket Pass, Competitive Seasons and Tournaments will all start anew when free-to-play hits and will restart anew with Season 1. Everything will run together through uniform dates to allow for the players to have it easier upon tracking how long you have to complete challenges and getting that rank you want before the new season kicks in.

While new ranks are being added, other ranks will also be worked upon in the form of a soft reset, so that players who just started playing get into lobbies with other new players, rather than more skilled players who have gotten used to the game. Psyonix explains that ranks will shift closer to the median rank - close to Gold III. Should Bronze players finish their placement matches, they could be placed in a higher rank, as to allow for more new players to join and not get discouraged by the difficulty of trying to win from players that have grown in skill and are now used to the game. 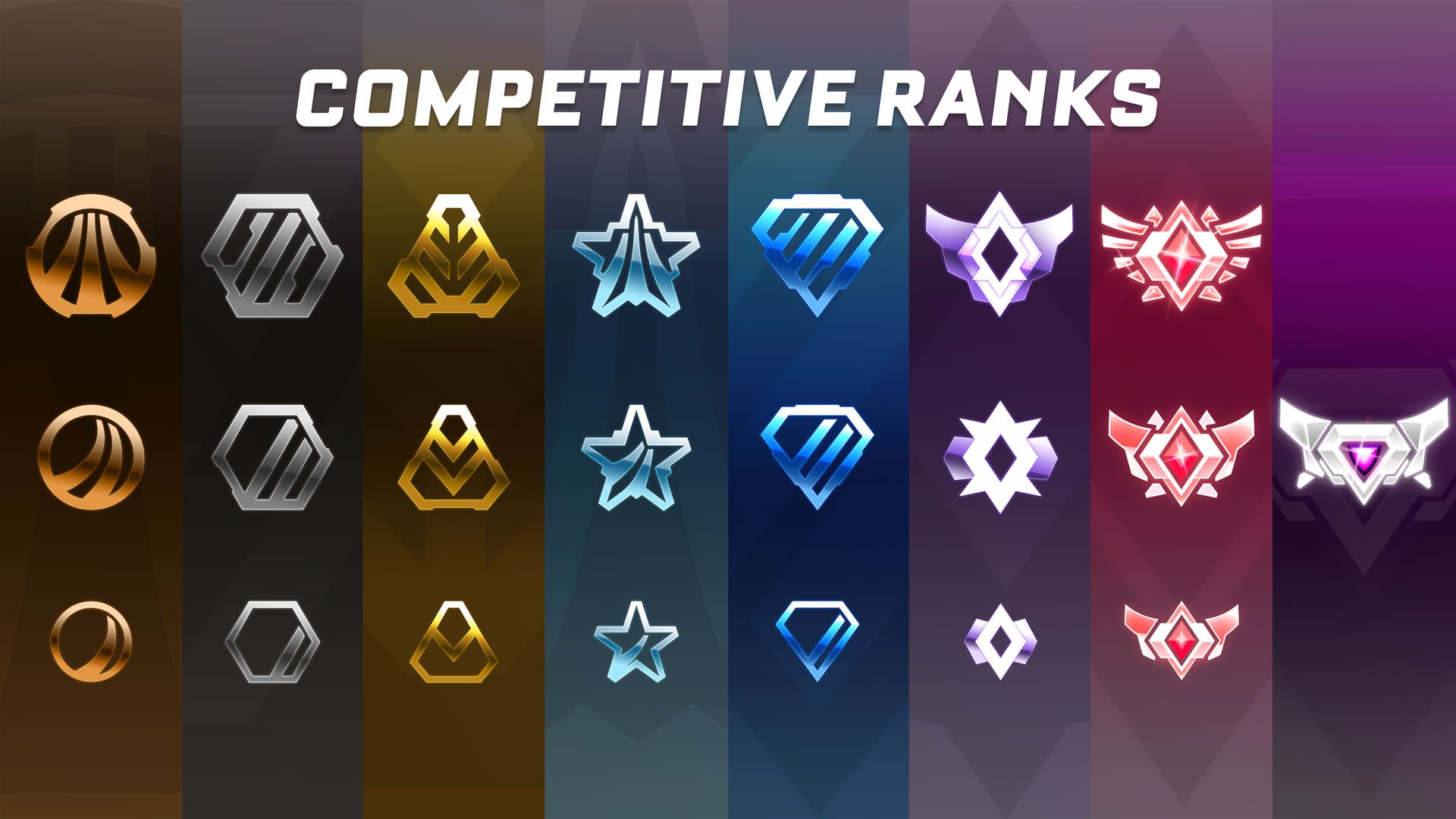 With the game hitting free-to-play, and new players are bound to join and start out for the first time, Psyonix wants to make sure these players have a comfortable experience when they start playing Rocket League. This experience will come in the form of a new tutorial that puts players right on the field. The tutorial will teach the basics of the game, what the HUD means and what the button layout is for your controller. New Driver Challenges will also be present that will allow newcomers to unlock items included in the original version of Rocket League.

Additionally, Psyonix lists a few more changes that will be coming to the game right before free-to-play hits. Most notably, Rocket League will no longer require a subscription for PlayStation Plus or Nintendo Switch Online to be played on PlayStation 4 and Nintendo Switch, meaning everybody can play the game without worrying about having to pay more for playing online. Groovy!

Here are the other changes coming to Rocket League.

When the update goes live, your Rocket ID friends list will become the Epic Friends list. Friends you had through Rocket ID will transfer to Epic Friends, and any friends you currently have through your Epic Games Account will be visible in Rocket League.

For those who are impatient about when this update will finally hit, we've got bad news: there is no exact date known as of yet. However, Psyonix mentions that there will be an update rolling out to all platforms somewhere around mid-September, with the free-to-play launch expected shortly after this update.

Don't forget; once Rocket League hits free-to-play, new players who want to play the game on PC can only get the game through the Epic Games Store. If you still want to get the game on Steam, then you will have to buy it - since it is not free-to-play yet - now before the store page becomes unavailable. You can find the Steam page right here.