The newest Occult Horror game from Wales Interactive is coming on the 27th of July!

Cardiff-based games developer Wales Interactive has confirmed that its newest release, Night Book, will be released on the 27th of July in a statement on Twitter and a post on its website. Whilst the studio had previously announced that the game would be released in July 2021, fans had been waiting for an exact date until now. It is also confirmed that Night Book will be available for PC, PS4, PS5, Xbox One, Xbox Series X/S, Nintendo Switch and iOS devices. 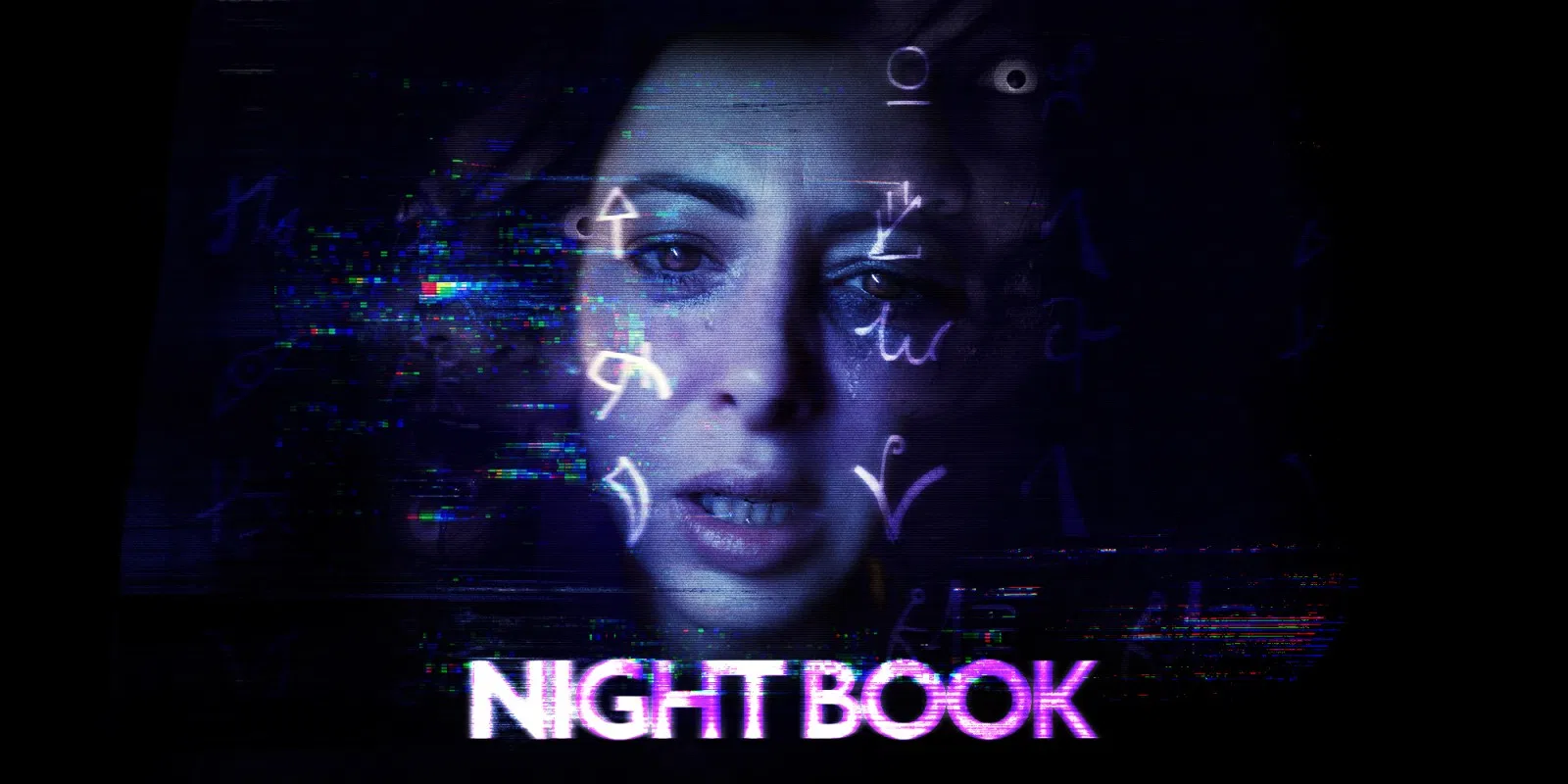 In partnership with Good Gate Media, Wales Interactive previously released a demo of Night Book as a part of Steam Next Fest back in June 2021.

What is Night Book?

Night Book is a live-action, interactive FMV horror recorded remotely during lockdown in the UK and boasts a strong cast, including Julie Dray (Cyberpunk 2077 and Avenue 5) and Colin Salmon (Resident Evil and Mortal Engines) to name just a few.

The story follows Loralyn, a pregnant translator working the night shift from home, who is tricked into reading an ancient book that summons a demon into her home. It is up to the player to make vital decisions that help Loralyn protect her vulnerable father and keep her family safe.

Night Book can be pre-ordered on Steam and Nintendo Switch now at 10% off its retail price.