This is the weekly round-up of news between April 20th and April 26th.

Considering that the Xbox One X Cyberpunk 2077 edition is not available for pre-order until sometime in June, this will allow players to at least get the controller in their hands of the muchly anticipated Cyberpunk 2077. 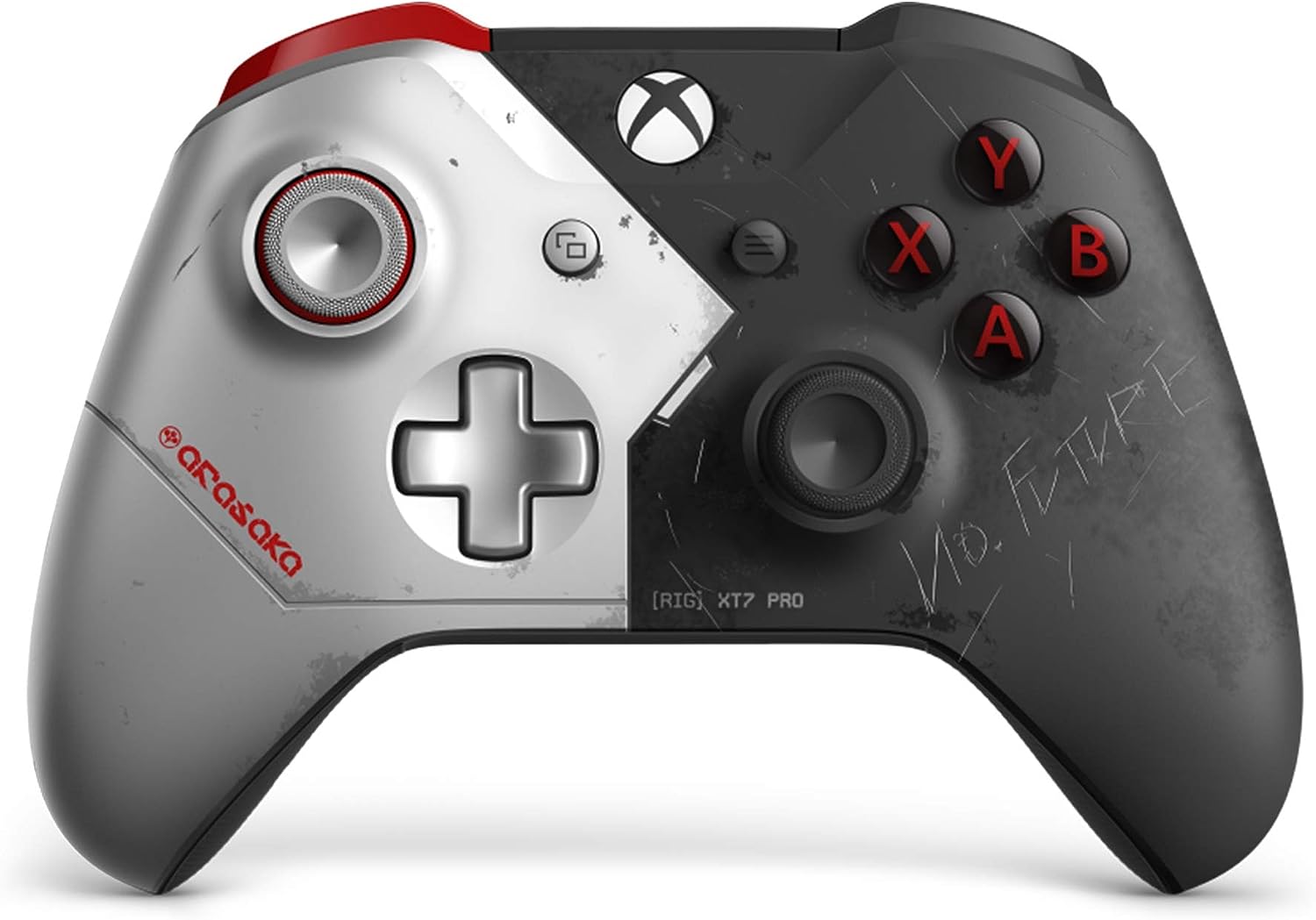 With YouTube and Twitch being the largest game streaming platforms on the internet and even Mixer now quickly joining the club, Facebook is joining in on the booming streaming culture of gaming. The service has been in testing for at least 18 months and has launched early due to the world situation instead of its June 2020 schedule.

"Facebook Gaming", as it is called, will allow streamers to earn money and will - initially - feature no ads, instead to take revenue from the streamers earnings via its "stars" system. An interesting idea and certainly a big feature to rival the other platforms. With Facebook incorporating the majority of the world's populace, it's potentially a big win for them, however, that remains on how the platform is handled, only time will tell.

Death Stranding's PC release has been delayed to July 14

Death Stranding is a game that may have its critics but it's also highly praised. With Hideo Kojima behind the game, it's certainly one to not miss. Unfortunately, due to the viral outbreak, the game has been delayed from June 2 to July 14, so if anyone on PC wanted to get a hold of this quirky title then you'll have to wait a month and a half longer than usual.

It's unfortunate that Nvidia is losing games on their platform after the fiasco of what happened with Google Stadia, it's now seemingly known that it's a publisher quash of letting Google and Nvidia profiting on a service with their games. Considering that GeForce Now only plays the games that you have already purchased, this seemed quite unfair to players that own the titles. Google Stadia, however, is purely a streaming service tied to its platform.

While others decide to leave, GeForce Now instead has a commitment from Ubisoft to grant them usage of all of their titles including the complete Assassin's Creed and Far Cry games for their streaming platform. Bungee and Bandai Namco also are still onboard.

If you were looking for titles to play from Warner Bros., Xbox Game Studios, Codemasters and Klei Entertainment, then, unfortunately, you won't be able to.

Infinity Ward is matching suspected cheaters together in Call of Duty

Cheaters are a big issue with online gaming and Infinity Ward has taken heed with players and their complaints regarding this issue. Instead of banning these cheaters from the platform, they've done something entirely different - match all of the cheaters up and let them duke it out against one another.

In order for players to be tagged as a cheater, they will first need to be flagged as cheating, then Infinity Ward will check the footage to see if there's any discrepancies and if so, the person that reported the cheater will get a notification saying that said player is banned.

The specifications of Microsoft's Flight Simulator have been revealed

Microsoft's Flight Simulator games are massive in scope, truly inspirational to the size and detail they're able to pack into a single simulator. That's where the issue lies here and there's so much detail that the specs required for the game are rather steep!

Considering that the latest Call of Duty game utilises over 150GB space makes this news seem not our of the extraordinary, but 150GB of space alone is a lot, not to mention requiring a beefy computer to play above recommended specs.

Truly a game built for with future hardware in mind.

One to be wary of here, but, Bethesda has decided to give the ability for NPCs to loot the corpses of players. Respawning tends to happen close to your corpse so you're able to acquire your items in quick time, but when a friendly NPC acquires your items, it's a different story.

Lizardinosaurus was a player that lost his Gattling Gun to a friendly NPC in this way along with an ammo count of nearly 2000. That's nothing to scoff at and losing that to a friendly NPC is quite harsh. This is happening to many players across different NPC events so be cautious with which weapons you use during these events.

Prison Architect has been out for quite the few years now and it's still getting some terrific expansions, with the new "Cleared for Transfer" expansion releasing for free next month. If you're still playing this game then it'll be criminal not to pick this expansion up on Steam.

A Tintin game is in the works

Microids posted an announcement on their website today (to celebrate their 35th birthday, congrats!) sharing the exciting news that a Tintin game is in development.

The action-adventure game will put the player into incredible situations with Tintin and Snowy, who will be joined by other iconic characters such as Captain Haddock, Professor Calculus and the world's finest detectives, Thomson and Thompson.

The title will be a co-production between Moulinsart and Microids and is set to release on both PC and consoles. No specific console mentions have been made here, so whether it will be on the current generation of consoles or the upcoming generation remains to be seen.

After a hacking attempt and 160,000 accounts accessed, Nintendo disabled logging into the system for the time being while they're assessing the issues. They will be emailing compromised users and their passwords will be reset. If you can't log into your account then check your email in regards to a potential email from Nintendo.